Learn the differences and similarities of keto vs paleo, as well as the health goals of each diet, so you can choose which one works best for you. 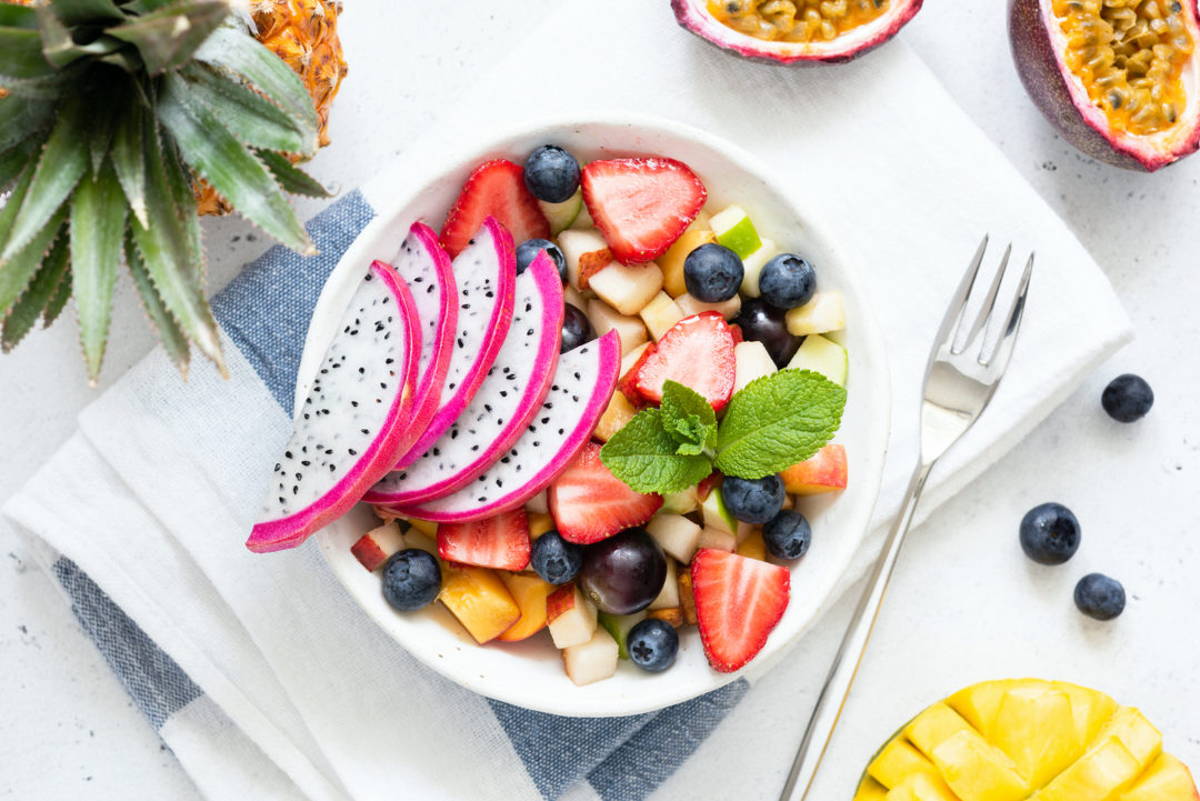 If you’re ready to lose weight and get healthier, you’re probably wondering: When it comes to keto vs. paleo, which of these popular diets is worth the time and effort?

The ketogenic diet and the paleo diet each have committed followers who eagerly talk about the myriad health benefits that can come from adopting these eating habits. But while keto and paleo have some similarities, they also have a few key differences.

Read on to learn the difference between keto vs. paleo, the overlap between the two, and the goals of each diet, so that you can choose which one best suits your needs to enjoy a healthier, happier lifestyle.

What Is the Ketogenic Diet? 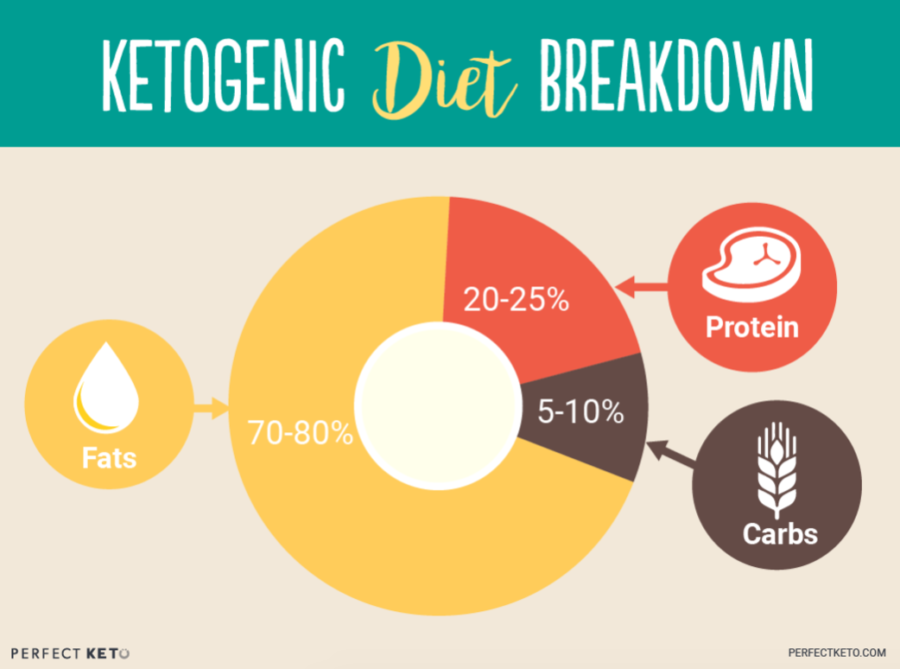 Keto is an extremely low-carb, high-fat diet. The main goal of the keto diet is to enter the metabolic state known as ketosis, where your body burns fat (instead of carbs) for energy. The energy molecules released once you get into ketosis are called ketones.

When your diet is rich in carbohydrates and sugars, your body converts these into glucose, which your body uses for easy energy. That means, when it comes to burning energy, your body goes for the glucose first. And body fat just keeps sitting there, not getting burned..

To start burning fat, you need to first deplete your body of glucose and glucose stores (called glycogen). Only then can you transition into the fat-burning state of ketosis, where your body uses its fat stores as its main energy source.

The keto diet places heavy emphasis on controlling your carb intake while increasing your healthy fat intake and, in some cases, your protein intake as well.

This is mainly done by counting macros and focusing on full-fat foods, non-starchy vegetables, and good quality proteins.

The Macronutrients of the Keto Diet

There are three macronutrients: fat, carbohydrates, and protein.

On a standard American diet, most people eat heavy amounts of carbs, some protein, and very little fat. On a ketogenic diet, your macronutrient breakdown will look something like this:

To find your exact keto macros, use the Perfect Keto Macro Calculator.

What Is the Paleo Diet?

The paleo diet — also known as the caveman diet — gets its name from the term “paleolithic.” It is based on the idea that humans should eat what their ancestors from the paleolithic era used to eat.

Paleo followers believe that modern food production and farming practices are creating damaging side effects on your health, therefore you should revert to an ancestral form of eating.

The paleo diet attempts to mimic a hunter-gatherer lifestyle and diet. It does this by:

Unlike the keto diet, it doesn’t focus on macros.

What Do Keto and Paleo Have in Common?

When it comes to keto vs. paleo, there’s quite a bit of overlap between these two diets, which sometimes leads to confusion. Here’s what keto and paleo have in common:

#1: Both Focus on Food Quality

On paleo and keto, food quality matters. Both encourage followers to eat the highest quality foods they can reasonably afford and always opt for real food choices.

When and if dairy is consumed, it should be high-quality, organic, grass-fed products.

#2: Both Eliminate Grains, Legumes, and Sugar

On both paleo and keto, you will eliminate grains, legumes, and sugar. The reasons for doing so, however, are completely different.

The paleo diet does not include grains or legumes because they were not included in early human diets. Farming practices, including crop cultivation and the domestication of animals, did not start until roughly 10,000 years ago[*].

Legumes also contain compounds called “antinutrients,” including lectins and phytates, that can interfere with digestion and are therefore avoided[*].

Finally, sugar is avoided on paleo because it’s considered a processed food. Unlike keto, paleo allows for natural sweeteners like honey, molasses, and maple syrup.

Keto eliminates all three foods (grains, legumes, and sugar) for two reasons: their carbohydrate content and their health effects.

Consuming grains, legumes, and sugar may promote inflammation, blood sugar spikes, insulin resistance, GI distress and more, not to mention they can easily kick you out of ketosis since they’re high-carb[*][*][*].

Keto does allow some natural sweeteners like stevia and monk fruit, which are low-carb and have a low glycemic level.

#3: They Can Be Used for Similar Health Goals

Both keto and paleo can be an effective weight-loss tool, sometimes more effective than simply restricting calories[*][*].

While weight loss might be the original reason you start following either of these diets, the number of benefits to your overall health extends far beyond aesthetics.

Similarly, people who follow paleo find it cuts down on inflammation, helps to decrease symptoms of IBS, as well as treat diabetes and high cholesterol[*][*].

However, because the focus is different, the outcome of each diet will be different.

What’s the Difference Between Keto and Paleo?

The vast majority of differences of keto vs. paleo stem from their focus.

On one hand, the intention of the keto diet is to enter the metabolic state of ketosis, which requires a certain macro intake that significantly limits carbs. You reap the most benefits when you switch from running on carbs to running on fat.

On the other hand, paleo’s intention is to return to how your ancestors ate, which requires eliminating certain foods and focusing on real, whole foods. However, it is not necessarily a low-carb diet. Its focus is to promote overall health, and not a huge metabolic shift.

Paleo Is Not a Low-Carb Diet

Paleo is not primarily a low-carb diet, at least not intentionally.

When you eliminate grains, legumes, and sugars, you will certainly cut down on your carbohydrate intake. However, on paleo, you can still consume high amounts of carbs in the form of sweet potatoes, squash, honey, and fruit.

As long as it’s considered a whole food — something your ancestors ate since the beginning of civilization — it’s perfectly fine to eat on paleo.

Keto drastically eliminates all forms of carbohydrates, including “healthy” carbs like fruit and starchy vegetables.

While paleo eliminates dairy, keto allows real, high-quality dairy in moderation for people who can handle it.

Raw milk, real cheese, ghee, and sour cream are all acceptable keto foods if they don’t cause discomfort.

Keto vs. Paleo: Picking the Diet That’s Right for You

Choosing between the paleo diet or ketogenic diet will depend on your goals.

Both diet plans require serious commitment as they remove entire food groups from your meal plan and lifestyle.

Your efforts will be rewarded with both short-term and long-term health benefits, extending far beyond weight loss[*].

Although both diets can help you cut fat and reduce some inches, they can also potentially improve your blood sugar and cholesterol levels, and reduce symptoms related to various diseases[*][*].

When following both, you will cut grains and processed foods like cereals, bread, granola bars, and packaged sweets, but the main key difference is this:

While the “why” behind these two diets is different, the results and associated health benefits can be similar.

The bottom line is both paleo and keto can help you lose weight, reduce your risk of disease, and live a longer, healthier life.

If you’re curious about how keto compares to other types of diets, check out these guides for even more helpful information:

14 thoughts on “Keto vs. Paleo: Is Ketosis Better Than Paleo?”

8 Meal Planning Apps That Save You Time on Meal Prep 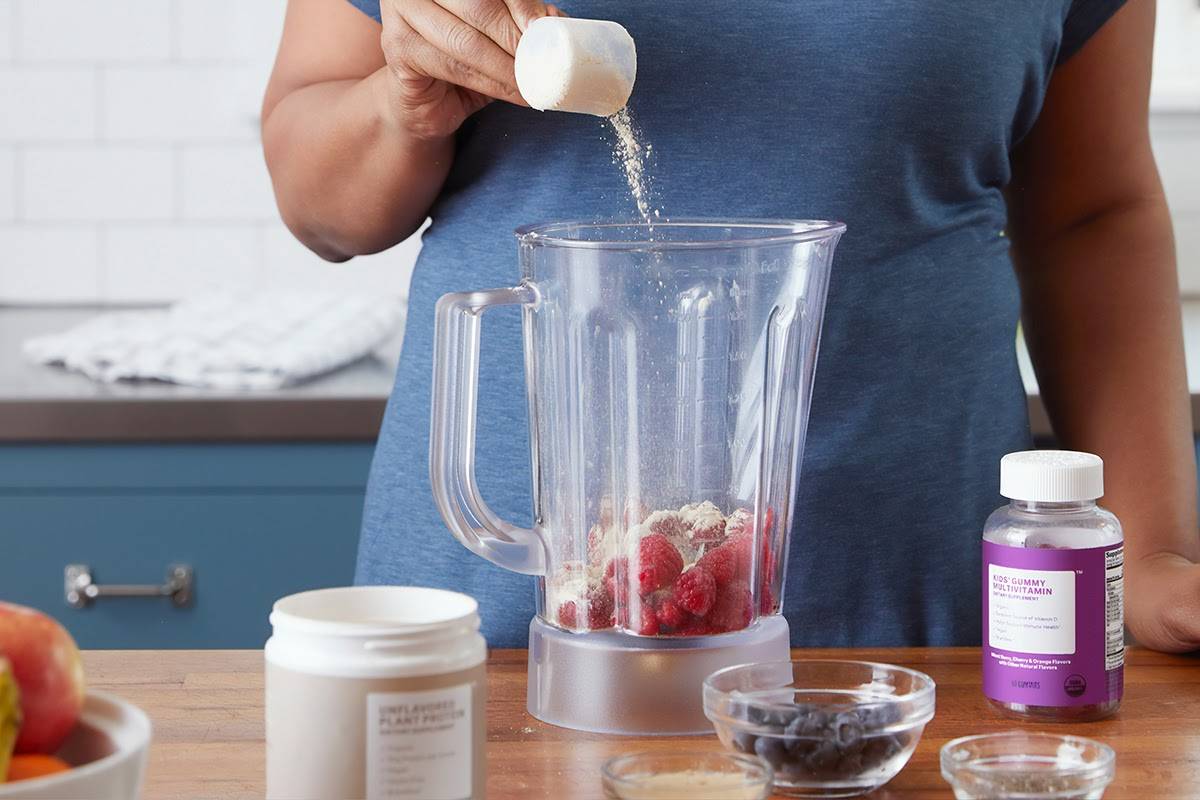