What can you find at the tops of the Andes Mountains and in the rice aisle of your local grocery store? 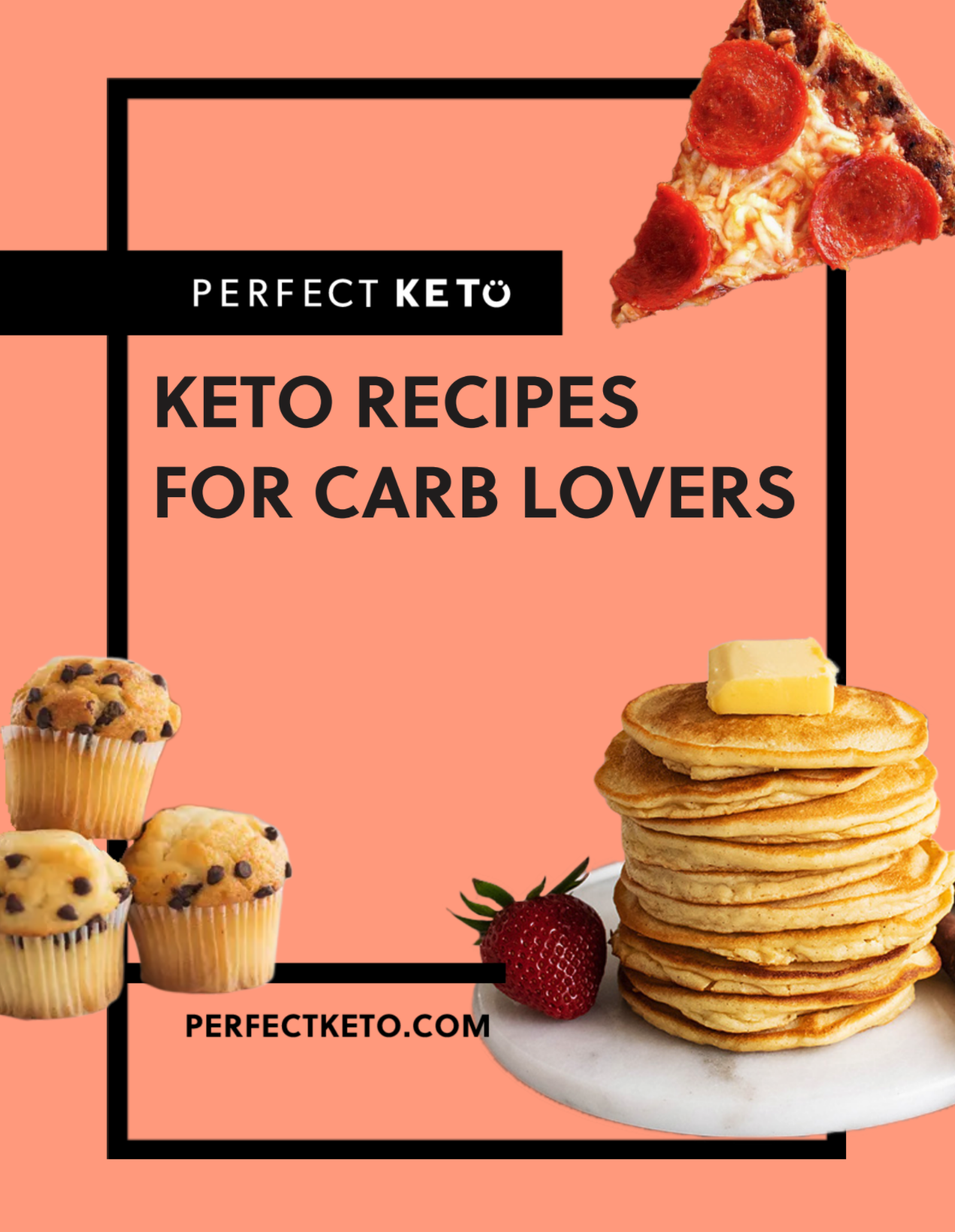 As you can imagine, this doesn’t leave too many options up for grabs.

It can easily replace both rice and couscous in most recipes to add more vitamins, minerals, and protein to an overall meal, but it’s actually not technically a grain. It’s a seed and considered a pseudo-grain, which indicates a difference in what part of the plant the edible material comes from.

You may be able to find quinoa easily in South America, but it’s only recently graced grocery store shelves in the United States in the last ten years or so.

While it’s touted for many health benefits, the question remains: Are quinoa carbs allowed on keto? To get the answer, you first have to know more about quinoa.

Quinoa comes from the quinoa plant, a shrub that grows anywhere from three to nine feet tall. It prefers cooler climates and typically grows on mountaintops. Quinoa is considered an ancient superfood. Ancient civilizations like the Roman Empire used it in cooking, and the Incas considered it a sacred crop.

Many vegans and vegetarians struggle to get adequate protein, so quinoa is a healthy solution to help them get there. It’s also packed with minerals like manganese, magnesium, phosphorus, folate, copper, iron, zinc, and potassium.

There are around 120 different types of quinoa, but the most common types you’ll see are white, red, and black. While white is the most abundant type of quinoa available in grocery stores, red and black quinoa are also becoming easier to find.

Red and black quinoa are great additions to whole-grain salads because they hold their shape when cooked.

Quinoa is a delicious, gluten-free ingredient included in a ton of healthy recipes with high nutritional value. It’s a great protein source for a vegan or vegetarian diet, and it’s full of dietary fiber, protein, and minerals. It’s also safe for those with celiac disease[*][*].

That said, it’s not exactly a low-carb food.

One cup of cooked quinoa contains 222 total calories, including 34 grams of net carbs, 5 grams of fiber, 8 grams of protein and 4 grams of fat[*].

While these daily values are pretty balanced for a generally healthy diet, the total carbohydrate count is pretty high (39 grams). If you plan on including this superfood in your low-carb diet, it’s important to do it strategically.

How Does Quinoa Fit in a Low-Carb or Ketogenic Diet?

While the carb count for one cup of quinoa is a bit high, there are still ways you could eat quinoa, even if you’re trying to maintain ketosis.

One half-cup serving of cooked quinoa has around 17 grams of net carbs. For people following a standard ketogenic diet (SKD), the goal is to eat around 20-50 grams of carbs a day, so that’s most of your daily carbs in a small serving size of food[*].

If you are someone who can maintain ketosis while eating a higher range of carbs, a half cup of quinoa could be fine.

The best way to eat it is to mix it with other low- or no-carb foods, as in a green veggie salad, mashed avocado, or even a mayo-based protein salad like tuna, chicken, or egg. This mix can help you eat less of it while still enjoying it as a side dish.

That being said, most of the time you’ll want to save the bulk of your carb intake for the hidden carbs found in your meals throughout the day while following a standard keto diet meal plan.

The targeted keto diet (TKD) is a type of keto diet that is meant for more active athletic types. This diet gives you anywhere from 20-50 grams of additional carbohydrates 30 to 60 minutes pre-workout to properly fuel your workout.

For most people who exercise on a daily basis, this is a great strategy to maintain performance while still eating keto.

However, athletes who work out more intensely may need more carbs. This is where the cyclical keto diet (CKD) comes into play. The CKD follows an SKD plan five days of the week, with the other two days of the week being carb-loading days.

This means that during those two days (anywhere from 24 to 48 hours), you should consume anywhere from 400 to 600 grams of carbohydrates with low total fat intake to ensure your glycogen stores are adequately filled in order to keep up with the intensity of the training.

While this rapid influx of carbs may kick you out of ketosis, you should be able to switch back into ketosis within a day or two of returning to the SKD and eating high-fat, low-carb again.

When Should You Avoid Quinoa on a Low-Carb or Keto Diet?

Quinoa is a nutritional powerhouse, but unfortunately it’s not the best option for a low-carb or ketogenic diet. While it can be found in many different dishes across the world, there are some great low-carb alternatives to this superfood that you can use without feeling deprived of a great meal.

If you’re starting a low-carb or ketogenic diet for weight loss purposes, you will want to stay clear of quinoa. It rates as a 53 on the glycemic index. The glycemic index (GI) is a great way to tell how that particular food will affect your blood sugar.

Quinoa is still relatively low in terms of GI value and will be slowly digested and absorbed, causing a slower rise in blood glucose and insulin levels that something like white rice or brown rice. This is good news if you’re not trying to get to ketosis, but if you are, there are better options.

The Bottom Line on Quinoa Carbs

While quinoa can provide you with many different health benefits, the real question is — is quinoa low-carb friendly or suitable for the ketogenic diet?

With its high carb count, quinoa is not a low-carb food. While you could incorporate quinoa into your diet here and there, chances are the other hidden carbs found throughout your day will push you over your macro goals and kick you out of ketosis.

Quinoa is only appropriate on a low-carb or ketogenic diet if:

Otherwise, the high amount of quinoa carbs means this food is not the best option when you’re following a low-carb or keto diet.

4 thoughts on “Quinoa Carbs: Your Guide to Quinoa on the Keto Diet”