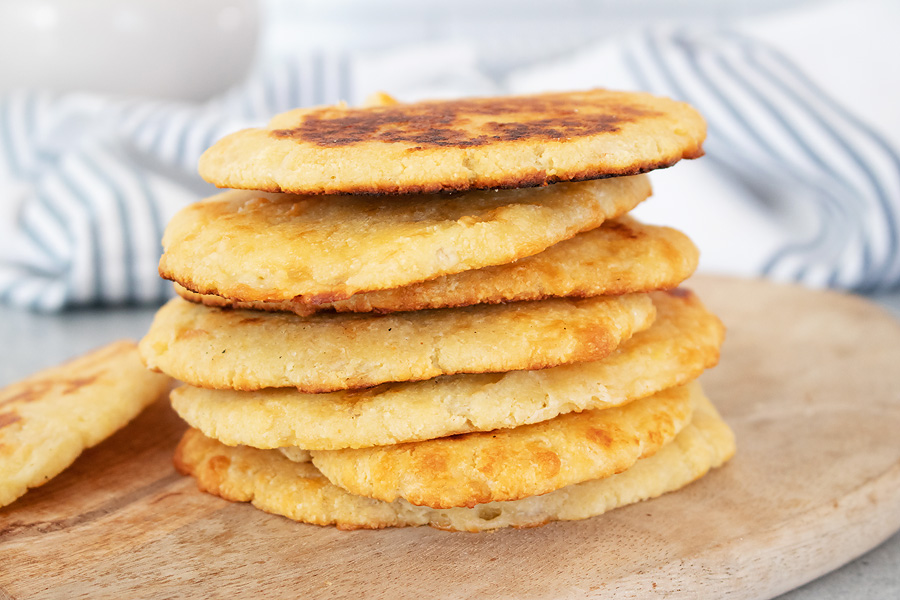 When dinner calls for Indian or Mediterranean takeout, one of the things I crave the most is the warm, fluffy naan bread that is served alongside each dish. It is great for soaking up amazing sauces, for bites in between the main dishes, and even in lieu of utensils!  Just pile up a delicious spoonful of the main dish onto a torn piece of naan and devour it. The perfect bite of food every single time.

Traditionally naan is made with yeast and regular white which will not make for an ideal ketogenic food. So to remedy this problem and make it low carb naan, we just need to replace the flour and sugar. Easy enough! Using a mixture of almond four and collagen will produce the most wonderful fluffy texture. An added bonus is this keto naan recipe can be prepared in less than 20 minutes!

What is Keto Naan?

Naan is a type of bread used in Western Asia, Central Asia, and Middle Eastern cuisines. It is different from pita which is thinner and flat. Naan is thicker and more dense. Traditionally it is made with yeast which produces the fluffy texture and a deeper flavor. Naan is also usually baked in a clay oven which produces the toasted brown blisters that create such a beautiful flavor and texture. In a modern kitchen though, a beautiful and low carb naan can also exist and in this variation, it is completely keto! 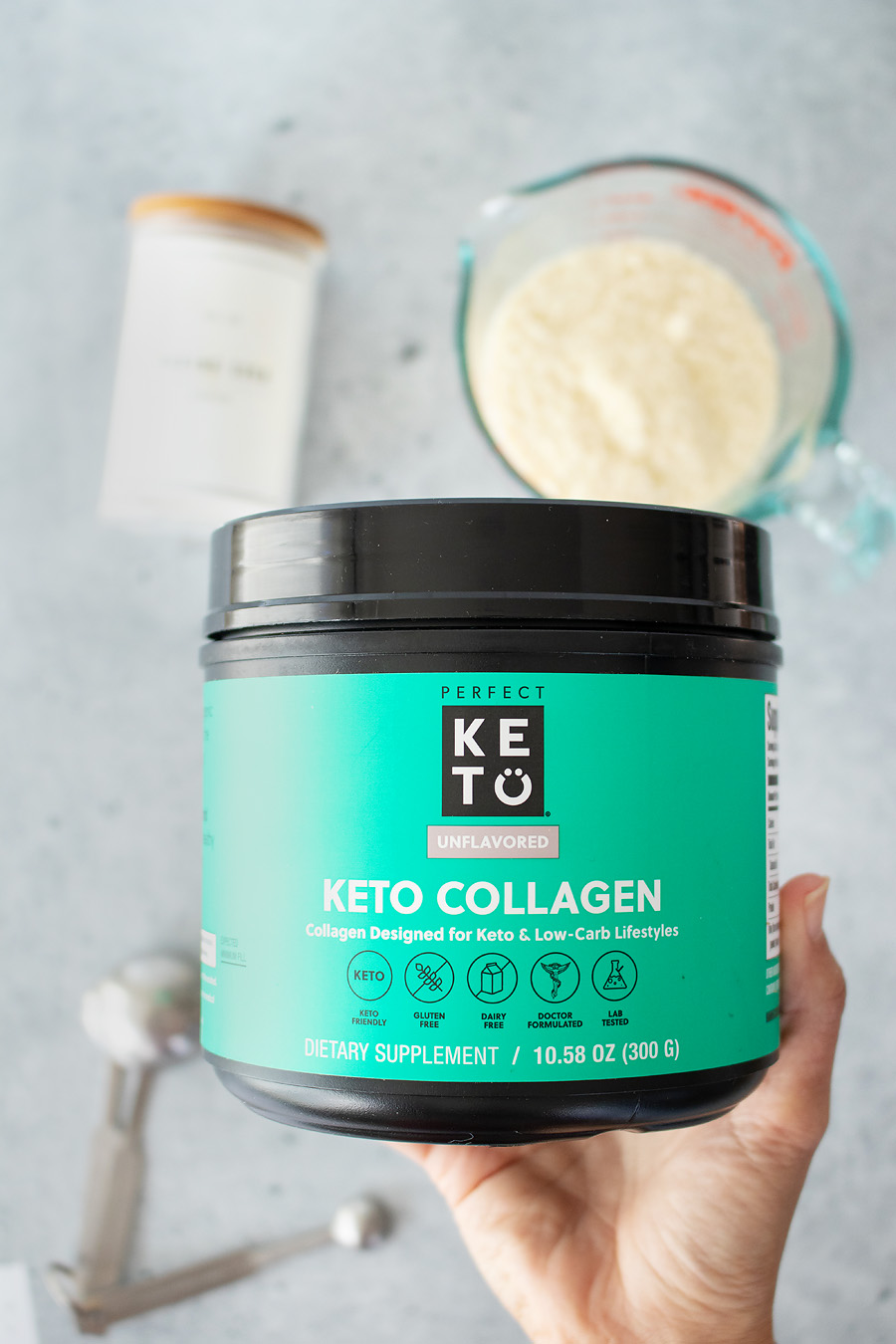 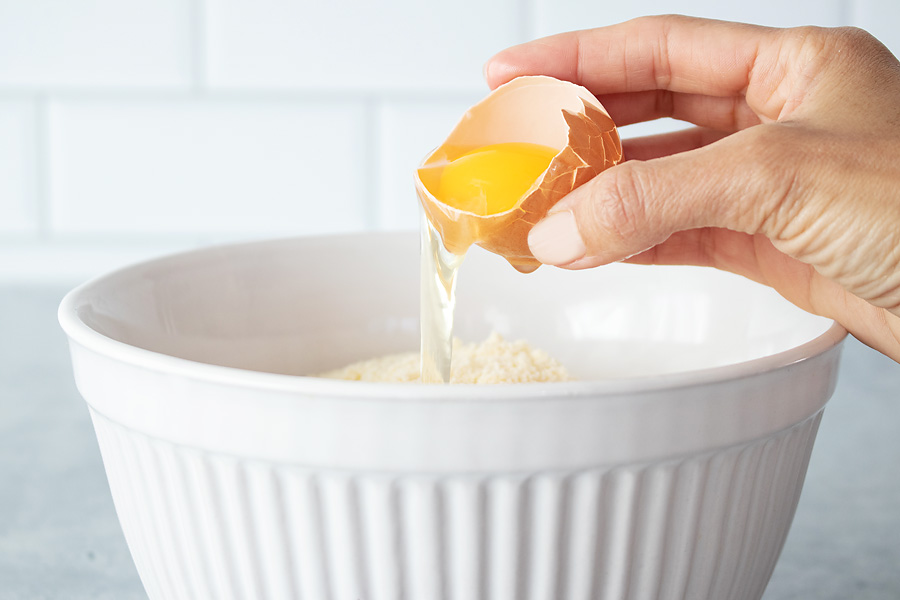 Add a ton of rich flavor by adding 1/2 teaspoon of garlic powder to the dry ingredient mixture. When you take the naan out of the oven after baking, brush each side with a mixture of fresh garlic and melted before charring on the cast iron skillet.

For a deeper and more traditional naan flavor, you can also use yeast in this recipe. Add 2 teaspoons of active dry yeast and warm (not hot) water to a bowl. You will also need to add a teaspoon of sugar or honey (not keto) to activate the yeast properly. Let this mixture sit for 5 minutes. Once it begins to bubble and become more fragrant, you can add the dry ingredients and continue recipe as shown. 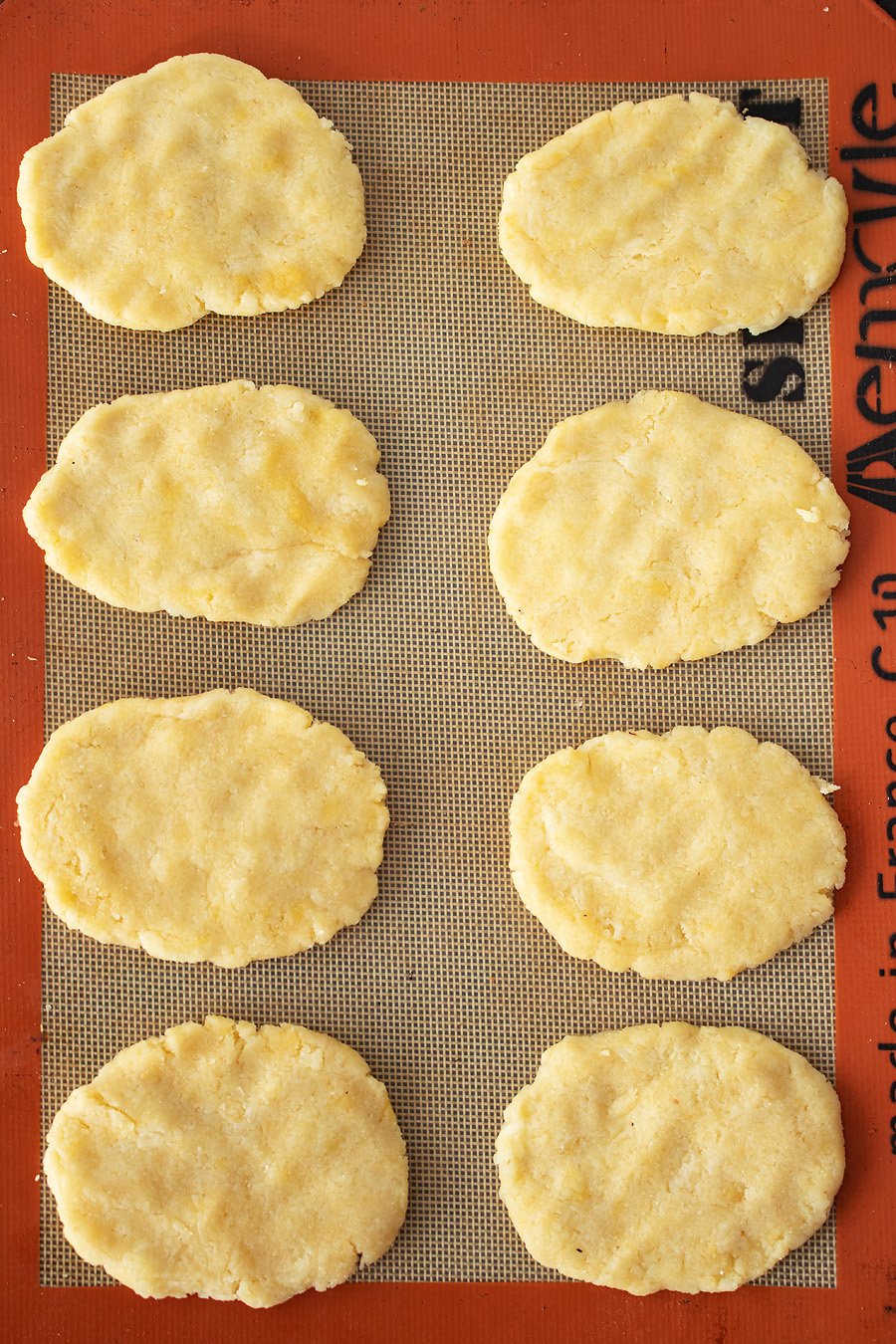 How to Make Keto Naan Bread

Add dry ingredients to a large bowl and whisk well to combine.

Melt mozzarella cheese and cream cheese in the microwave, stir to smooth.

Add dry ingredients to the melted cheese mixture and mix until well incorporated. Divide and portion dough into small ovals and place on your baking sheet.

Bake just until slightly puffy and the center is cooked through.

Brush naan with butter or add non-stick spray to a cast iron skillet. On high heat, char each side until golden brown blisters form. 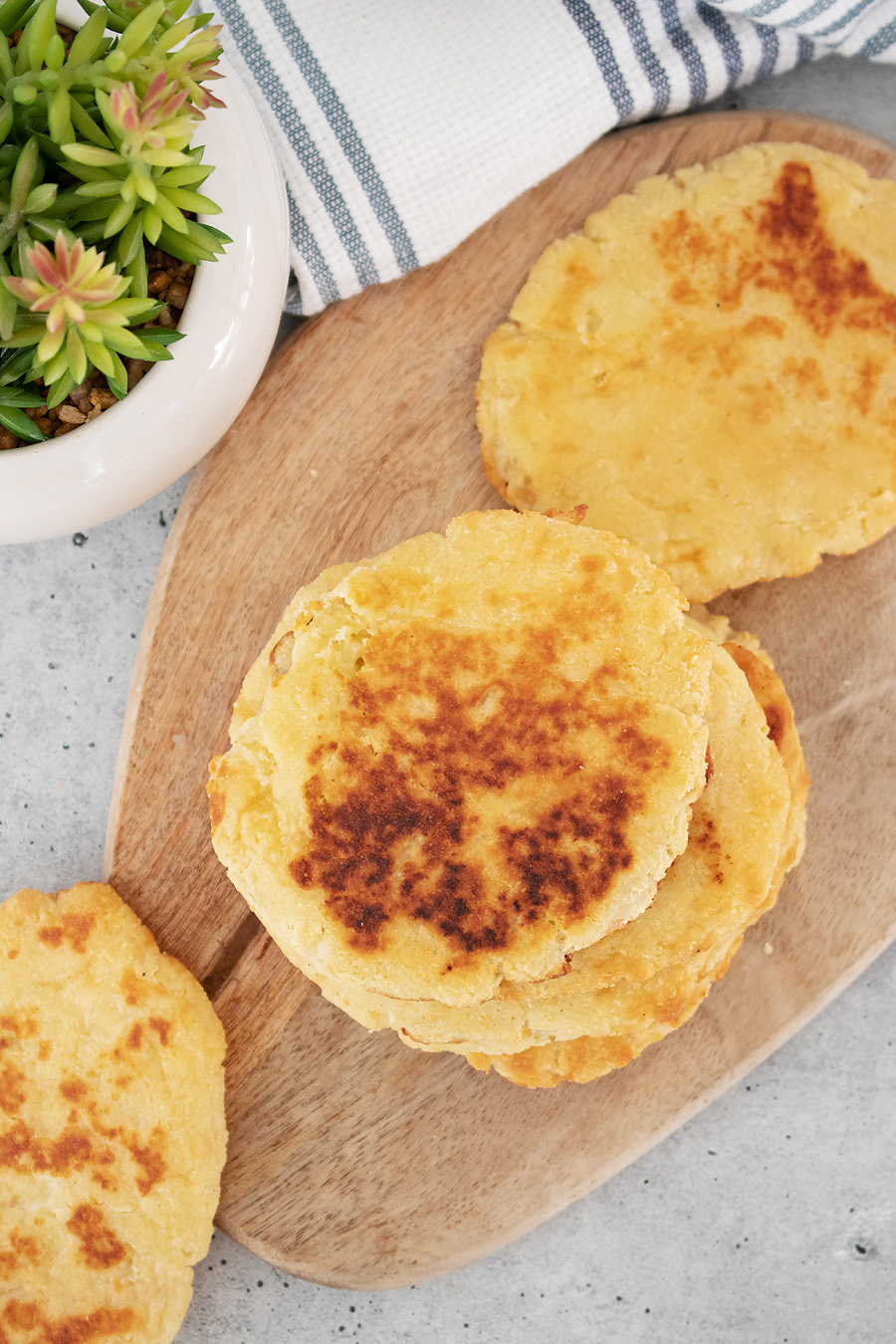 Can you make keto naan bread in a skillet?

This recipe is best baked in the oven first and then charred in a hot cast iron skillet.

Can you freeze keto naan bread?

Yes! Separate any leftover portions of low carb naan with parchment paper, then place in a freezer safe container.  Seal well and this can be stored in the freezer for up to one month. To reheat, let naan defrost in the fridge overnight, then bake in a 400°F oven for 5-7 minutes until warm.

Prepare yourself for one of the best naan flatbread recipes you will ever come across! This naan bread is soft, fluffy, and so easy to make. The best part? It’s low carb and perfect for your keto diet.