Remember the days of Pillsbury cinnamon rolls? What about waking up Christmas morning or Easter brunch to some freshly baked french toast?

Everybody loves cinnamon rolls, and everybody loves french toast, so why not combine the two for a delicious breakfast casserole?

This is the perfect breakfast for your Sunday morning sweet tooth, or to impress some friends. You’ll have everything baked, sliced, and ready to go in just one hour.

This breakfast recipe is:

Cutting the sugar out of your cinnamon roll french toast bake is certainly a step in the right direction for weight loss. But this french toast recipe takes weight management to the next level.

Ingredients like eggs, coconut oil, and butter will keep your macronutrient ratio heavy on the fat side (a very good thing). But almonds may add an additional boost to your weight loss efforts.

In a study done with overweight women, researchers divided the volunteers into two groups. Each group consumed the same amount of calories each day for three months, with one group consuming almonds and the other almond-free.

When measurements were taken after three months, the almond group not only lost more weight, but they also saw significant improvements in markers for metabolic syndrome and heart disease[*].

Inflammation is at the root of many common diseases today. And if you’re body is feeling inflamed, or you have a condition marked by inflammation, diet is the first place you should look.

Luckily, the plant world is full of nutrients and compounds that can help combat inflammation and settle your body down.

So what does this have to do with cinnamon roll french toast?

Discussions about health and prevention usually center around organs like your heart, liver, and kidneys, but what about the health of your eyes?

As you get older, the importance of maintaining healthy eyes increases, and eggs are a fantastic eye-health boosting food to keep in your diet rotation.

As a source of a wide range of nutrients, eggs are particularly abundant in the carotenoids lutein and zeaxanthin. These two phytonutrients act as antioxidants and can be found fighting off oxidation in the retina of your eyes[*].

In your retina, these antioxidants help protect your eyes from degenerative diseases like cataracts and macular degeneration. It should be noted, however, that they’re only found in the yellow of the egg, so make sure to leave that egg white omelet back in the 90’s where it belongs[*]. 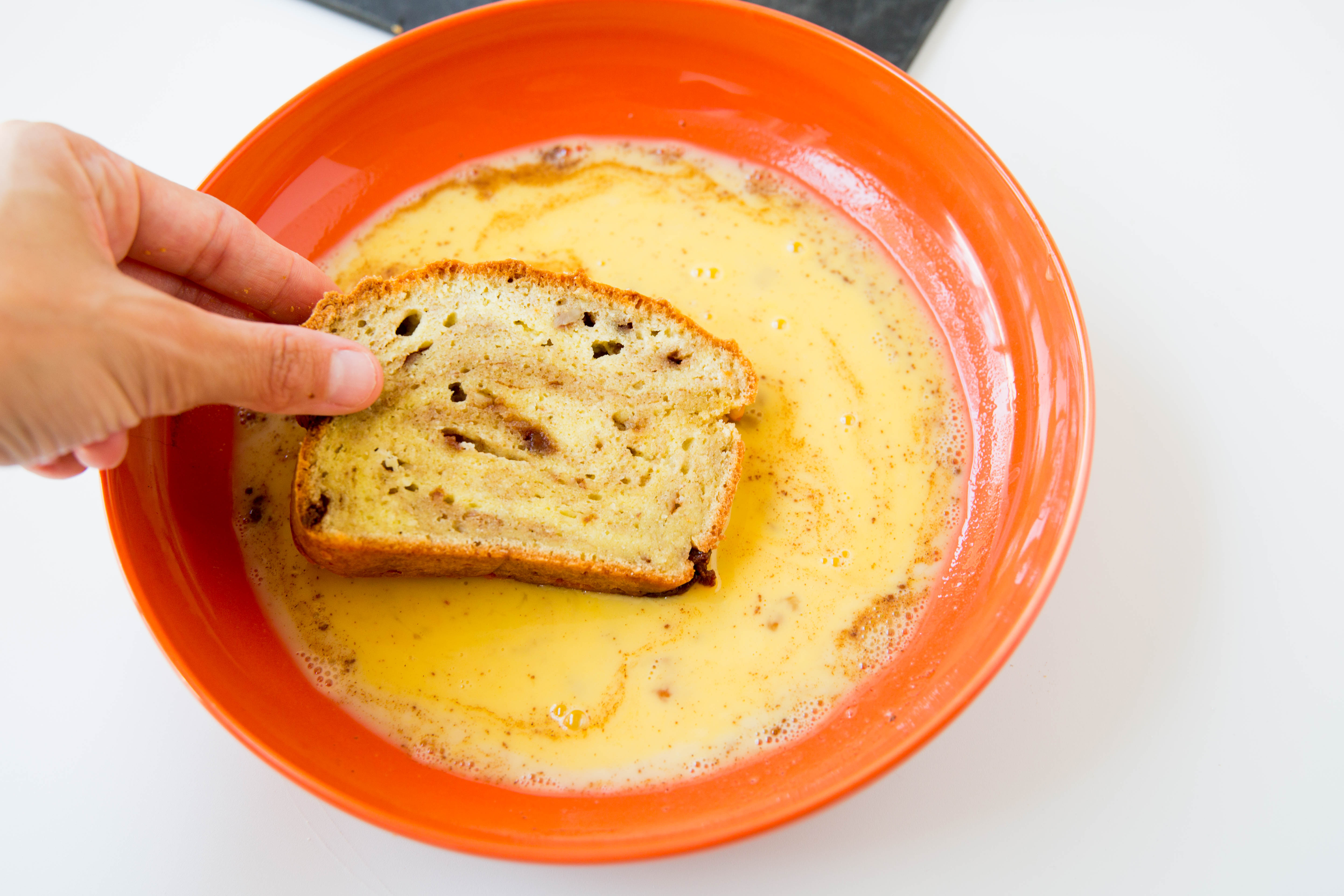 Sometimes bacon and eggs just don’t cut it for breakfast. Even a keto bagel and cream cheese can run its course.

If you find yourself in a breakfast rut, it’s time to switch things up.

The good news — breakfast is the only meal where you can go full dessert-mode, and no one thinks twice. And thank god for that.

This recipe is bursting with flavor, but if you’re craving a little extra sweetness go for some sugar-free monk fruit maple syrup. You could even make a sugar-free cream cheese frosting if you wanted to go all out. 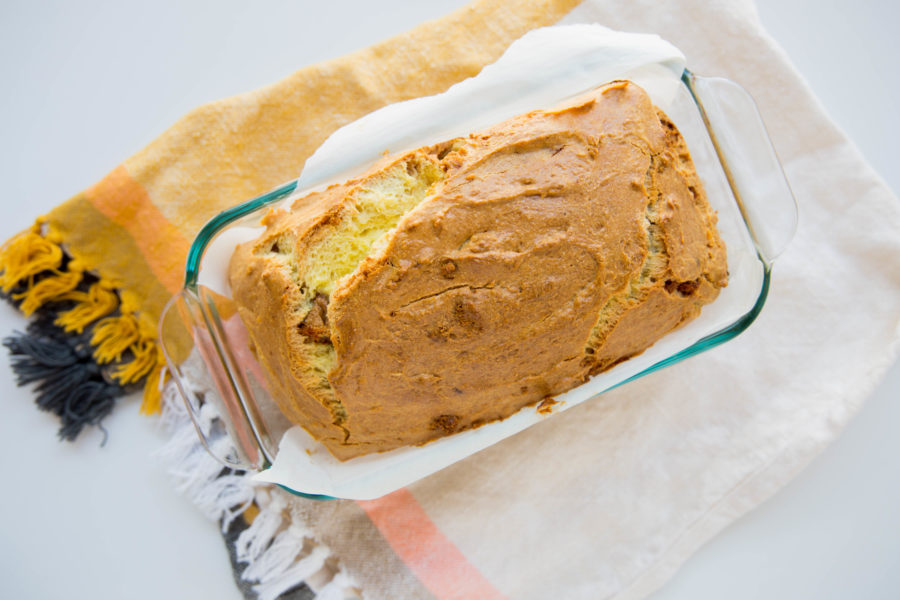 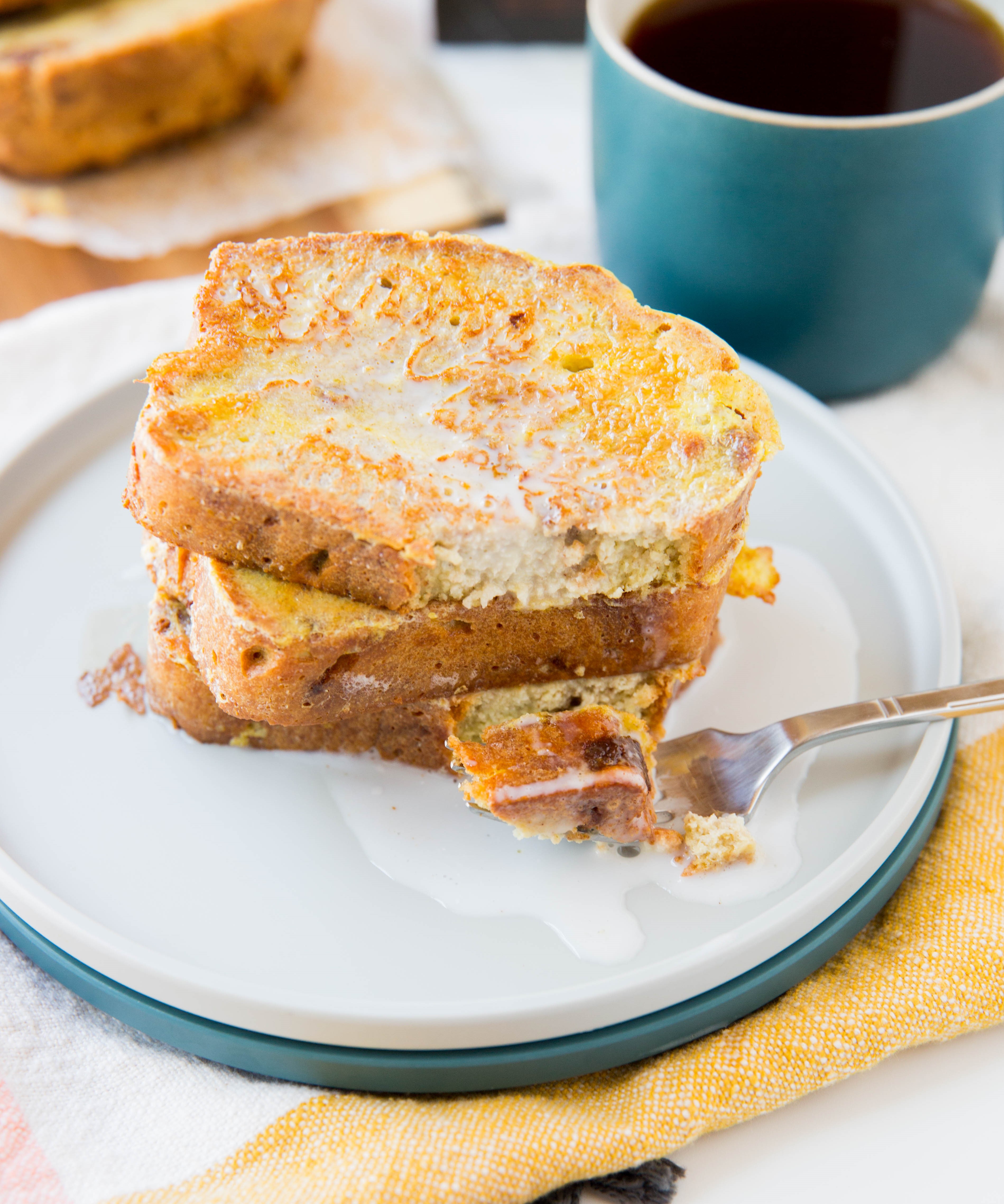 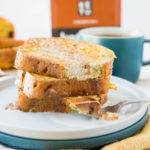 Tired of bacon and eggs? Your perfect breakfast or brunch option is cinnamon roll french toast. This tasty french toast recipe is a breakfast must-try.

For the egg wash: