82 Published Articles
Steph Lodge is a writer, recipe developer and content creator as well as a nutritional consultant, fitness model and competitive weightlifter. She is the founder of The Athlete’s Kitchen.

Think all flour is bad for the keto diet? The truth is more complex. Learn about the carbs in flour and which types are keto-friendly.

With a seemingly unlimited variety of flours, it’s not so surprising that many people have a favorite when it comes to cooking and baking. But if you’re following a low-carb or ketogenic diet, you may be wondering about the carbs in flour.

This guide will give you all the information you need to determine if you can still have flour as part of your low-carb, keto lifestyle. But first, you may need a refresher course on what exactly flour is.

Flour is a powder made from the grinding of grain.

What kind of grain, you might ask? Typically wheat grain is used, but the type of flour varies based on what part of the grain is retained during the milling process. The three parts of the grain include the endosperm, bran, and germ. Here’s a little more about each of these components.

Most of the simple white flours you see today contain this part — and this part alone — of the grain. The endosperm is the starchy center of the grain. It contains carbohydrates, protein, and a small bit of oil.

The brain, also known as bran, adds texture, color, and fiber to flour. This part is the outer husk of the grain. This is the component that gives the whole grain flours their rough texture and brown color.

Those are the basics when it comes to the composition of flour. But what about the different types of flour? If you’ve been down the baking aisle in your local grocery store, chances are you’ve seen a variety of flours to choose from.

Some of the classic flours include:

For whole wheat, enriched, all-purpose flour, a one-cup serving has almost 96 grams of carbohydrates, 2 grams of fat, and 13 grams of protein.

If you’re looking for dietary fiber, that might be harder to find. One cup of whole wheat flour contains just 3 grams of fiber, resulting in about 93 grams of net carbs.

That’s a lot of carbs.

Sure, it’s a high-carb food, but you may be surprised to hear that all-purpose flour does have some nutritional value. When it comes to vitamins and minerals, flour is rich in quite a few including folate, choline, betaine, calcium, magnesium, phosphorus and potassium[*][*].

How Does Flour Fit Into a Keto Diet?

When it comes to foods to avoid on a low-carb or ketogenic diet, all-purpose flour is one of them.

Not only is it high in carbohydrates, but it’s high in gluten. In fact, there are quite a few issues with all-purpose flour that make it essential to avoid.

Gluten Can Cause Digestive Issues

Most of the popular flours today such as white and wheat flours are usually bleached and hard on the digestive system.

However, for people who don’t have problems with gluten or other digestive issues, a bit of flour every now and then would be OK on a low-carb diet. While it would have to be a rather small serving of flour to stay below your goal carb intake for the day, a small amount shouldn’t kick you out of ketosis.

Along with those sensitive to gluten, diabetics should avoid all-purpose or whole wheat flour altogether.

High-glycemic foods rapidly affect blood sugar, which could be dangerous for diabetics[*].

If you don’t want to stay away from flour altogether, low-glycemic foods such as almond flour and coconut flour are digested and absorbed more slowly, producing a gradual rise in blood sugar instead of an instant spike.

Corn flour doesn’t have any gluten in it, but corn is high in carbs.

However, almond meal and coconut flour are excellent gluten-free choices that are high-fat and low-carb. If you want to make something with flour — like keto cinnamon rolls — use almond flour and cream cheese.

In fact, the term “almond flour” is perfectly descriptive. Just like all-purpose flour is a grain that is ground up, almond flour is just almonds that are ground up into a fine powder that you can use in baking. The fantastic thing is that there are only 3 grams of total carbs in 1/4 cup serving of almond meal[*].

How to Eat Flour on a Low-Carb Diet

If you are free of medical conditions and just want to try a low-carb or ketogenic diet, there may still be room for flour in your diet — but at a bare minimum.

One type of ketogenic diet, the cyclical keto diet (CKD), allows for more wiggle room with carbs, adding in 24-48 hours of carb-loading every week or two. However, the CKD is only recommended for athletes who train at a high intensity and need their glycogen stores replenished. That’s probably not most of you reading this.

If too many carbs are eaten out of this carb-loading window, there’s a good chance you’ll be kicked out of ketosis and your body will start looking for carbs as fuel again.

If your goal is to remain in ketosis, the best option would be to use low-carb flours such as coconut flour or almond flour. These options are perfect for baking your favorite sweets while keeping your carb intake low.

Try this low-carb pizza crust or these low-carb gingersnap cookies made with coconut flour and almond flour.

During ketosis, your metabolism is literally being altered, where your body then looks for fats for fuel instead of carbs.

So as you can imagine, getting back into ketosis can be a huge pain in the you-know-what for some people. This is why it’s better to simply avoid flour in your diet and save yourself the headache.

Be Smart About the Carbs in Flour

While there are a few cases in which flour is low-carb friendly, you need to be cautious about the carbs in flour. If you’re looking to improve your overall health and limit your carb intake, you should avoid the typical flours found in the baking aisle such as those listed above.

The limited instance in which flour would be considered low-carb friendly is during the carb-loading days of the CKD. In this case, a person can replenish their glycogen stores with about 70% of total caloric intake coming from carbohydrates.

Luckily for you, there are many low-carb flour alternatives to make your favorite sweet treats and indulge in your favorite satiating goodies. Using almond flour or coconut flour takes the guessing out of whether you’re sticking to your health goals and will allow you to have some fun without feeling deprived.

Have a favorite recipe using a low-carb flour alternative? Stick with it and use it in more recipes.

Steph Lodge is a writer, recipe developer and content creator as well as a nutritional consultant, fitness model and competitive weightlifter. She is the founder of The Athlete’s Kitchen.
Share
Tweet
Pin
22 Shares

3 thoughts on “How Many Carbs in Flour? Your Guide to Flour on Keto” 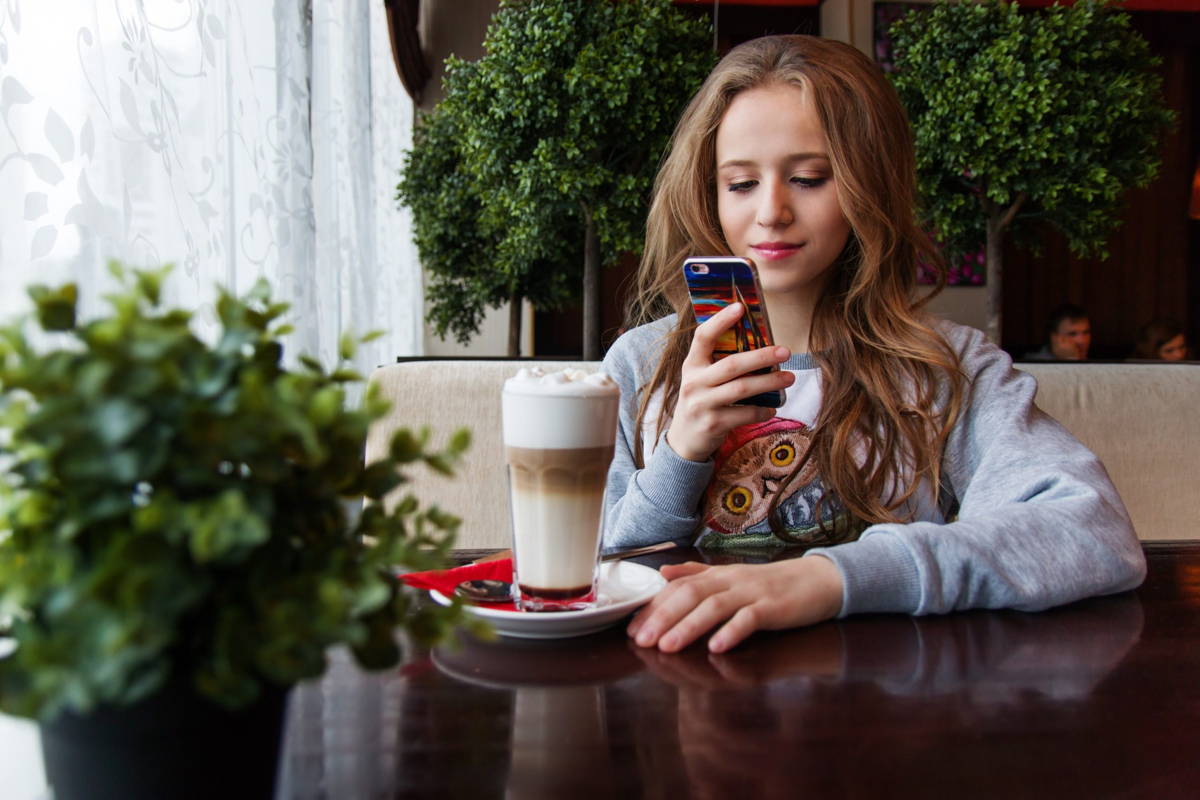 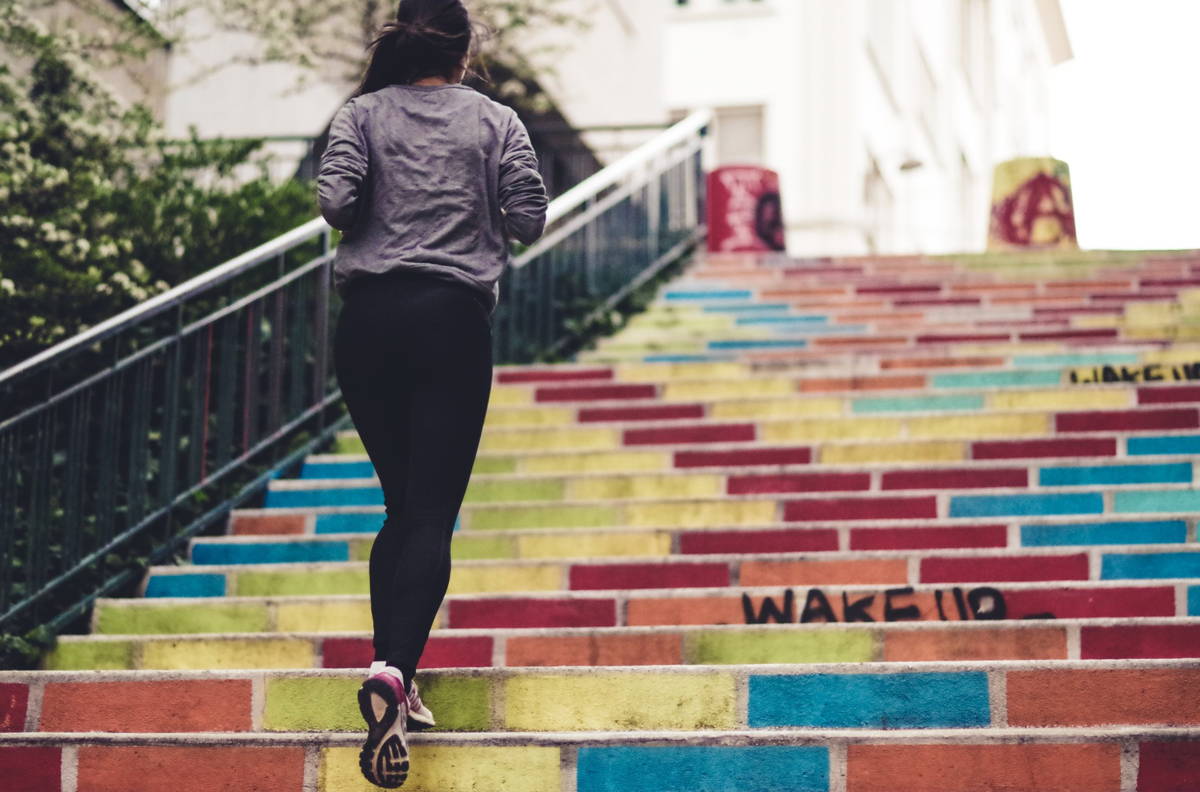