On the keto diet, you restrict your carb intake while increasing your fat intake to transition your body into a fat-burning state. For many people, this means eating 30 grams of carbs or less per day. Others, however, seem to benefit from eating higher amounts of carbs at specific time intervals. This is known as carb cycling.

While it might sound counterintuitive, some people find that carb cycling works better than consistently and drastically restricting their carb intake.

Weight loss, fat loss, and better sports performance are all reported benefits of carb cycling. Below, you’ll learn how to “cycle” your carbohydrate intake, the science behind it, and whether this specific keto diet approach could support your goals.

What Is Carb Cycling?

The basic principle of carb cycling is to vary your carb intake throughout the week, month, or year. How many carbs you consume during this time will vary depending upon your body composition, activity level, and health goals.

Carb cycling is popular among people following low-carb diets like the ketogenic diet. People can choose to cycle their carbs for many reasons, including:

Is Carb Cycling the Same Thing as the Cyclical Keto Diet?

The cyclical keto diet follows a standard ketogenic diet (SKD) for five to six days a week. On the remaining days of the week, you’ll consume higher amounts of carbohydrates. A carb cycle, on the other hand, may last weeks or even months.

A carb cycling diet and the cyclical keto diet have similar goals. Some athletes choose to follow the CKD in order to replenish their glycogen stores after heavy training sessions.

In other words, they intentionally eat large amounts of carbohydrates — even if it will kick them out of ketosis — to raise their blood glucose levels during intense training days. This lets them replenish their glycogen levels after exercise, allowing their muscles to recover[*].

There are limited studies directly related to the effectiveness of carb cycling. However, related studies on training techniques, metabolism, and hormones support the theory behind carb cycling.

Could Support Your Hormones

Eating high amounts of carbs for several days will raise your anabolic hormones testosterone and insulin[*][*].

Many people interested in carb cycling have a rigorous exercise routine. Studies show that athletic performance improves after a “carb-loading” phase[*].

Other studies show that carbohydrates can help rebuild and repair muscles after exercise, which will then lead to muscle growth[*].

However, conflicting studies show that carb-loading days are not necessary to build muscle, as long as protein intake is sufficient[*].

Advocates of a carb cycling plan argue that since carb cycling appears to regulate your hormones, stimulate muscle growth, and help you recover quickly from workouts, you should, therefore, lose weight.

While there is anecdotal evidence of this theory, this has not been proven by science.

How to Implement Carb Cycling 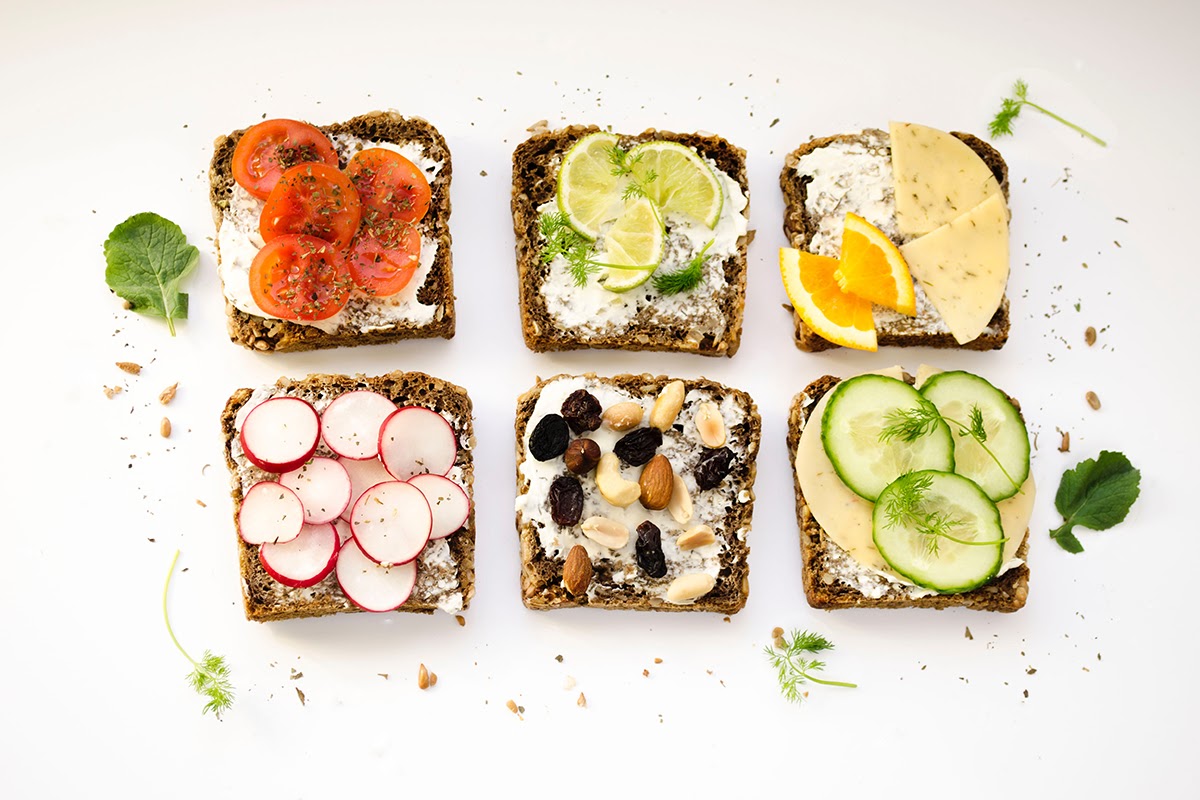 You can cycle your carbs once a week, once a month, or during a specific season. If you’re an athlete, for example, you may choose to eat higher amounts of carbs during competition season.

On the other hand, if you’re a regular weekend warrior who completes two incredibly challenging workouts per week, you may choose to eat a high amount of carbs on those days.

Unlike the cyclical keto diet, where your carb intake will dramatically spike on one or two days per week, carb cycling usually entails gradually raising and lowering your carb intake.

If you implement a high-carb cycle each week, a seven-day span may look something like this:

On this schedule, the middle of your week (Wednesday) would also be your most intense training day at the gym. This might include a bodybuilding or HIIT workout. Low-carb days (Monday and Saturday) would include easy-to-moderate workouts, such as light cardio, while Sunday would be a rest day from the gym.

Follow a strict keto diet on your low-carb days, stocking up on healthy fats, green leafy veggies, and a moderate amount of protein.

On your high-carb days, your plate might include a serving of brown rice, quinoa, sweet potatoes, or other starch.

Here is what a sample day may look like, depending on where you are in your carb cycle:

Carb cycling involves moving between periods where you eat high amounts of carbs and low amounts of carbs. A given “cycle” could last anywhere from one week to one year.

Carb cycling is popular among athletes and those following a low-carbohydrate diet. People motivated to try carb cycling are usually looking to boost athletic performance, improve body composition, or break through a weight loss plateau.